The 35kV kilometer-level superconducting cable demonstration project is located in the core commercial area of ​​Xuhui, connecting two 220kV substations with a total length of 1.2 kilometers, a rated current of 2200 amps, and a rated capacity of 133 MVA. It is a 35kV superconducting cable transmission project with the longest distance, the largest transmission capacity, and full commercial operation.

As one of the achievements of the strategic cooperation in science and technology industry jointly carried out by State Grid and Shanghai, the demonstration project was constructed, operated and maintained by State Grid Shanghai Electric Power. Construction started in April 2020 and took a year and a half to complete. 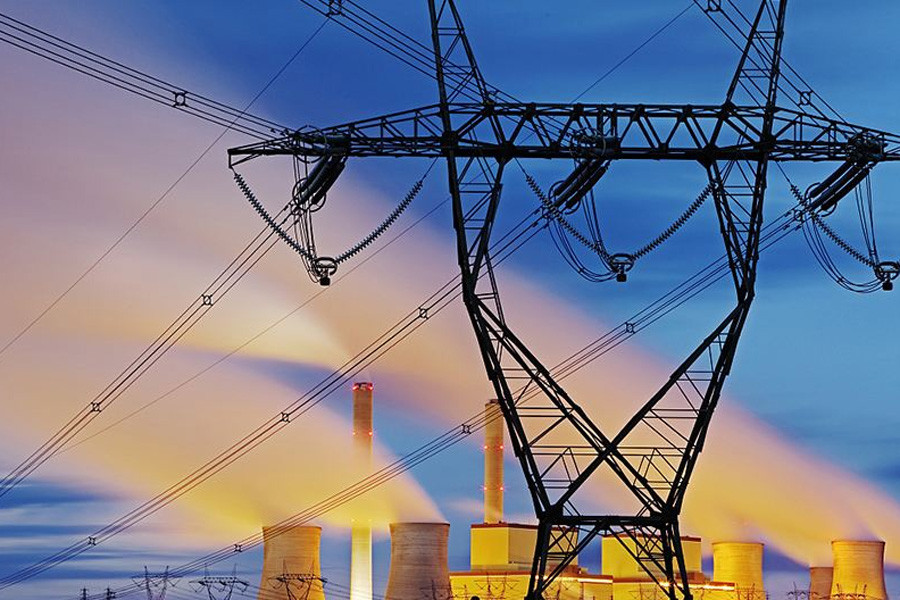 Wire and cable is called the "nerve" and "blood vessel" of the national economy, and it is the second largest mechanical and electrical industry after the automobile manufacturing industry. With the successive development of large-scale projects such as power grid transformation and UHV construction in my country, as well as the acceleration of investment in new energy, new infrastructure and optical communications, my country's wire and cable industry has shown a booming trend. According to the statistics of the cable network, my country's wire and cable industry has achieved an annual output value of over one trillion yuan. 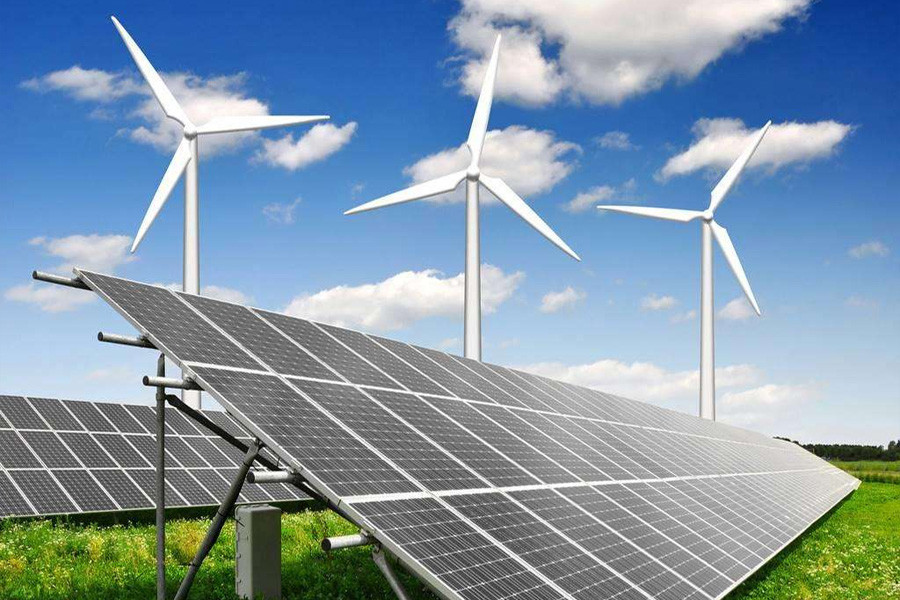 In the new energy era, new opportunities for the cable industry

After several years of development in China's new energy industry, major changes have taken place in both the policy environment, technology and market environment. The new energy industry has been identified as a key strategic emerging industry in my country. The advancement of technology and the increase in the number of enterprises have led to an increasingly fierce industrial competition environment, and the increasingly mature domestic market has increasingly strengthened the driving force for industrial development. 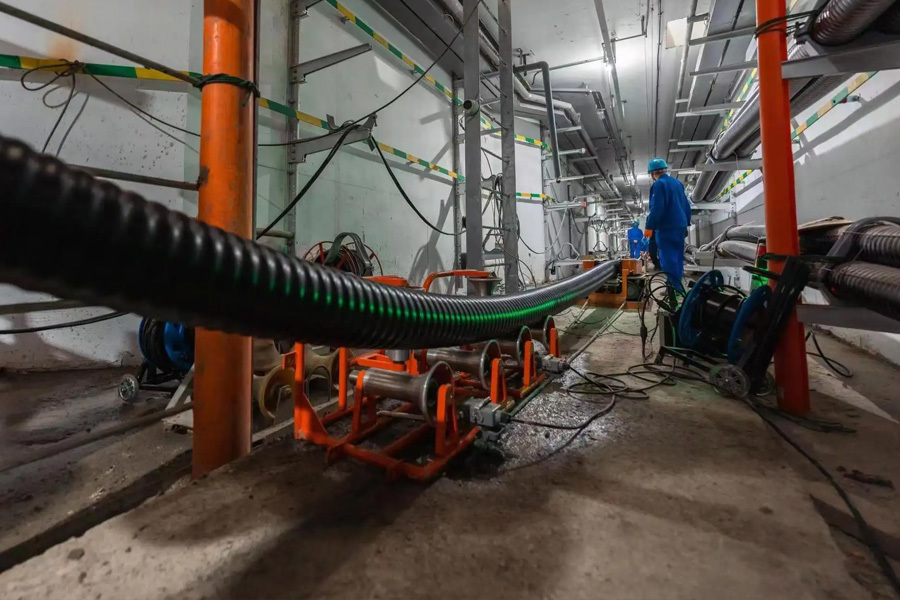 We are a professional enterprise for producing electric wires and cables, a leading enterprise in science and technology, a recommended enterprise for the construction and transformation of urban and rural power grids of the State Economic and Trade Commission, a designated production enterprise of the former State Ministry of Electricity.